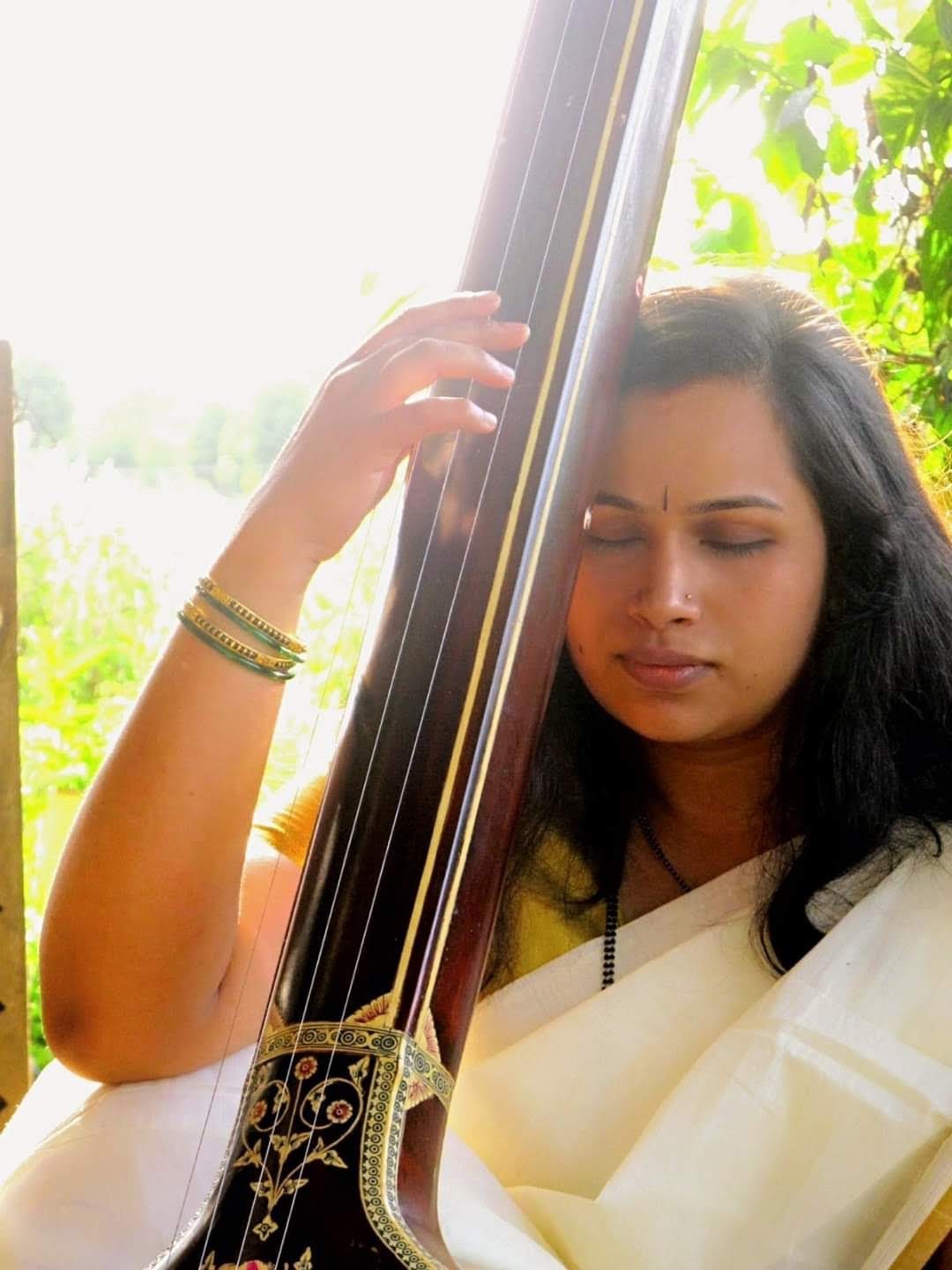 Panel: Folk Songs of the Feminine

A conversation amongst singers of Hindu devotional music.
View Details

Amita Ravikirana is a multi-talented artist from India. She is trained in Indian classical vocal music. She has performed on many stage shows back in India and also in Northern Ireland, including TV and Radio programs including Zee saregamapa , Etv , Doordarshan , AIR also BBC . She did her masters in Folklore and Heritage. Amita was awarded a grant by the Arts Council Northern Ireland. In addition to her love for Indian classical music, she tried tto to integrate her art with western classical and folk music. She is an active member of local choir. Also she has her own music group and classes in Belfast. She is also a member of KAHO - Kannda Hindu Organisation