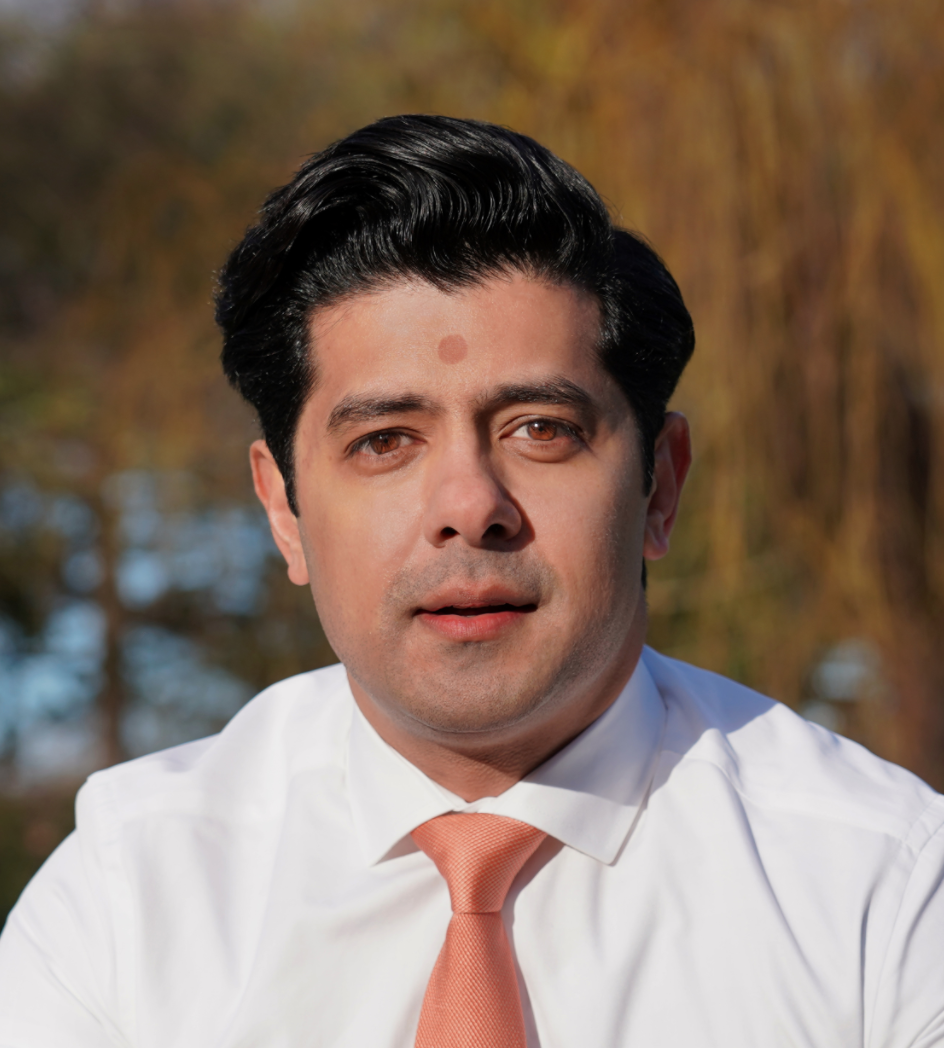 Discussion: Sewa and the Contribution of Women to Society

Understanding the unique concept and meaning of 'sewa' and how women have supported society's most vulnerable in times of need.
View Details

Bhaven holds numerous roles including being Founding Trustee of Yog Foundation and Head of Mergers and Acquisitions at Canopius Group. He was recently honoured with an MBE by Her Majesty the Queen for Services to Business and to British Hinduism. Despite a humble childhood, he has a twenty-year record of delivering and sponsoring imaginative voluntary projects which impacted thousands of lives. These accomplishments sit alongside his full-time corporate leadership role, where he has led more than 50 mergers, acquisitions and investment projects in the global financial services industry. Bhaven is husband to Puja and father to three, each of whom keep him rooted firmly to the ground. He holds a BSc (Hons.), Post Graduate Diploma and an Executive MBA

If you only do what you can do, you'll neverr be more than what you are now - Master Shifu