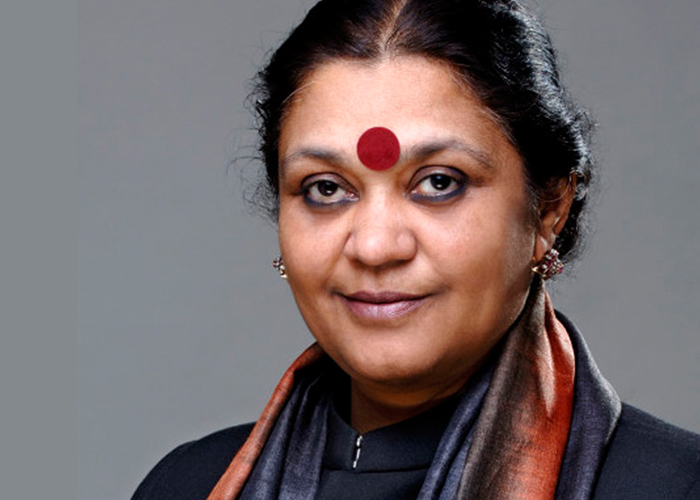 Mira Misra Kaushik OBE is the Director of a London-based award-winning South Asian dance organisation in its 40th year. In the last three decades, Mira has taken Indian dance to hundreds of schools, communities, hospitals, unconventional and iconic places in the UK. In 2007, Mira was awarded an Honorary Order of the British Empire (OBE).