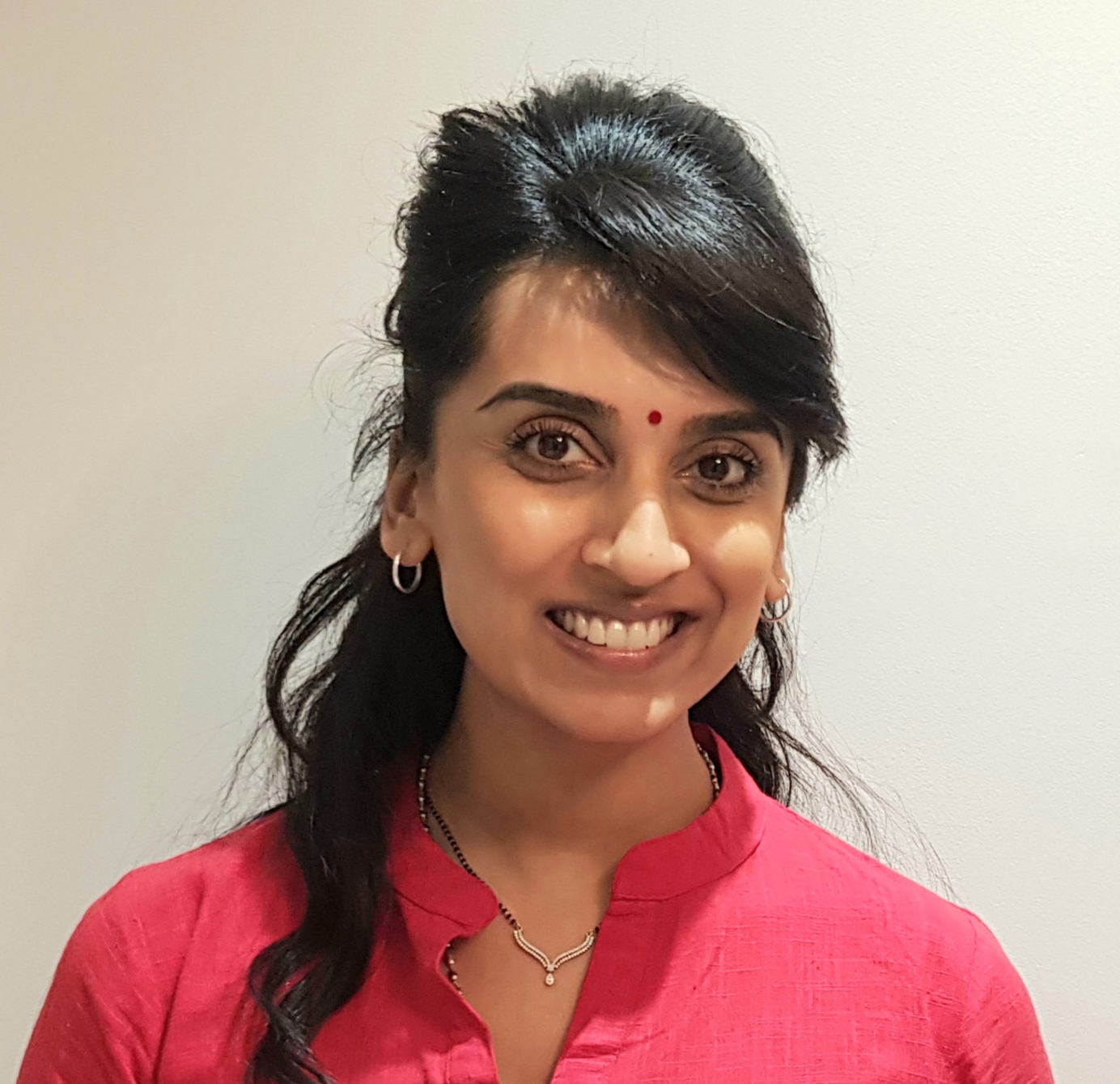 Discussion: The Life of a Visionary

In conversation with Reena Vekaria on her journey to explore the life of this great visionary female leader of India.
View Details

Reena is based in London and is a qualified English teacher by profession. She is also a primary school teacher, privatised English tutor as well as a Yoga Instructor teaching in schools and the local community. Reena was born and brought up in Woolwich, South East London and has attended Samiti Shakha since childhood. She is the Editor of the Vandaneeya Mausiji Life Sketch, published in November 2020.

“An eagle can only fly when it both its wings are equally strong. In the same way, men and women are the wings of the society. Unless both are strong and are working, society will not be able to progress.” - Swami Vivekananda

Womanhood can be such a deep concept... almost abstract sometimes. There has been much speculation about womanhood in the past, whether they are viewed as the weaker, inferior sex or how they are the inspiring force: the ideal of motherhood in Jijabai, the power of leadership in Ahilyabai, or the Shakti of Jhansi ki Rani, and more. But gender is much deeper than that in our Dharma. We are so blessed with a far more profound concept: The Adi-Shakti. Herein, there is in fact no gender, no polar opposites, no separate forms, no opposites, but instead, the Masculine and the Feminine; a oneness. So really, there is no two beings, there is just the one...
‍

Vandaneeya Mausiji was a true revolutionary. She was a true power of the feminine who paved the way for women in Bharat during a time of immense struggles; uniting them as an inspiring force to awaken both themselves and the nation. This session celebrates her life, how Samiti was born and how its greatness spread both nationally and internationally. Her tale is one of inspirational, one of extraordinary thinking, one of a superhuman, but human after all.